My story is an alternate future where the Roman Empire never collapsed. After it conquered the world and developed the technology, they set their sights on the stars to conquer. For my submission i have focused on designing a self sustainable garrison that can be left in deep space to hold territory and be used as forward bases.

For the interior i decided to make it very inviting with bright colours, lots of green and water. For the station to be self sustaining i added farmland so they can grow their own crops and an orbiting source of energy to simulate sunlight. As far as colours and the look of the structures, i was heavily influenced by old Roman towns and architecture. I made use of many pillars and arches as the Romans were known for fully taking advantage of the archway. The interior is broken up in to 4 large town areas where all of the people live and 4 staging areas where the Garrisons squadrons can deploy quickly from through the gates. 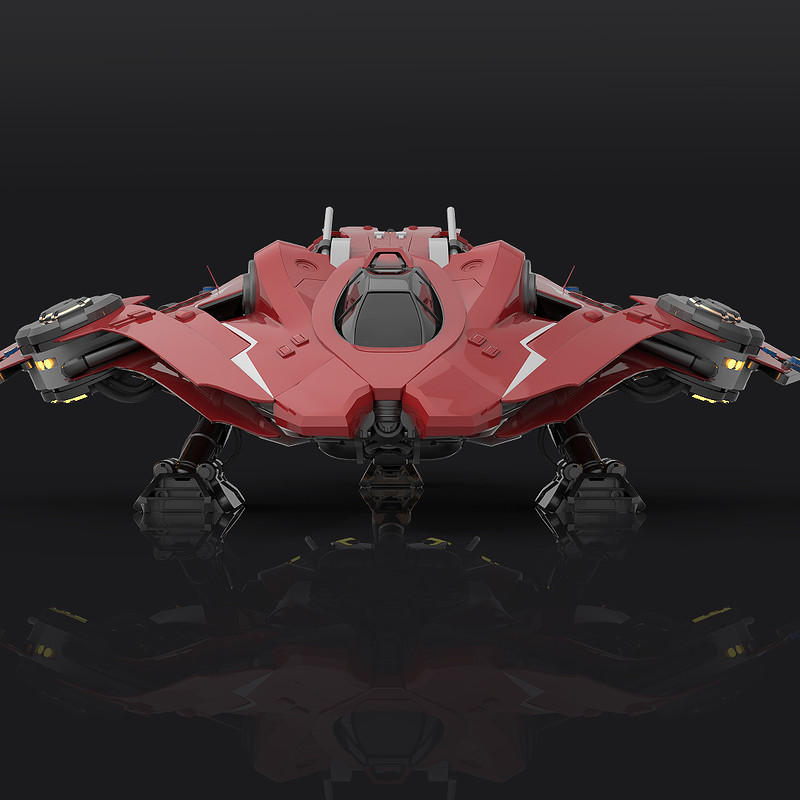 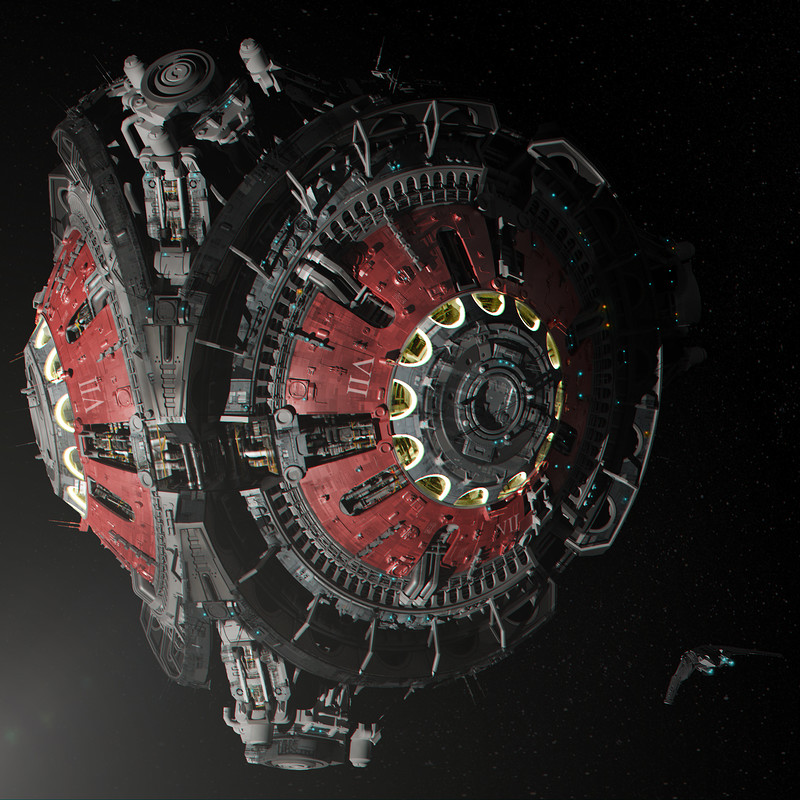