Full process for my recent submission to the art station challenge Beyond Human.

My story is an alternate future where the Roman Empire never collapsed. After it conquered the world and developed the technology, they set their sights on the stars to conquer. For my submission i have focused on designing a self sustainable garrison that can be left in deep space to hold territory and be used as forward bases.

For my exterior scene i wanted it to be entirely focused on the garrison with nothing else in the background but deep space to give a sense of isolation. As the interior is quite inviting, i wanted the exterior to be the opposite, with very strong sharp shadows putting large parts of the station in darkness. For colours i took reference from the roman army with the metals, red and yellow for the fields that vehicles pass in and out of the station. I wanted the exterior to feel very structural with large supports and exposed piping everywhere. 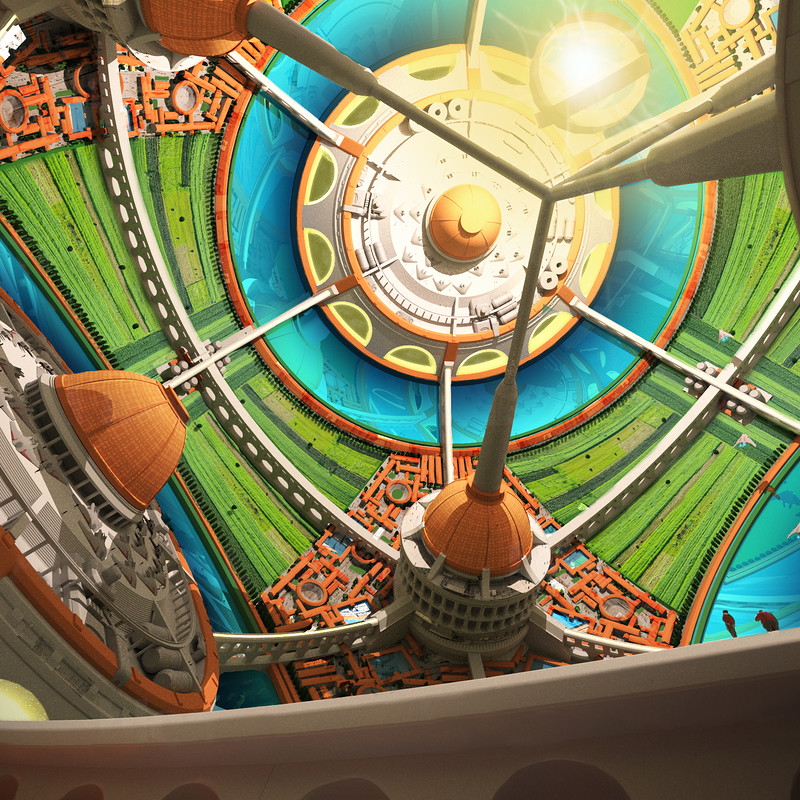 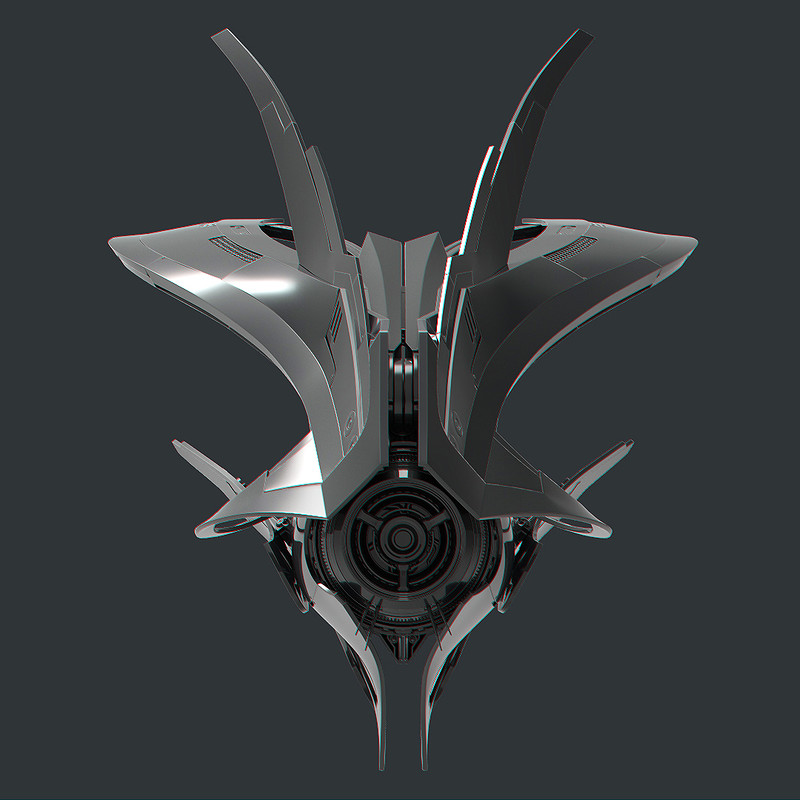