I was part of the Hot Rod modelling team with most of the work being done by me and my good friend Gerald Blaise. Some other robot tasks I was on included a detail and refinement pass to Crosshairs and working on Canopy's head. I also did a bunch of weapons including Megatrons Fusion Cannon and all of Bumblebees ww2 weapons. Gerald Blaise built the WW2 Hotrod which came from the base of the Hotrod we made. 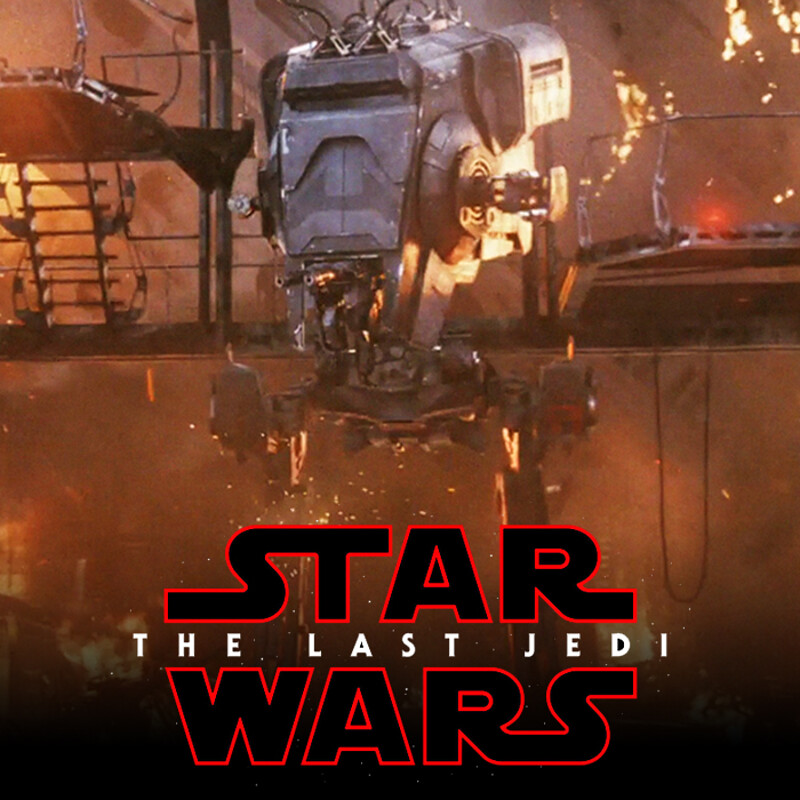 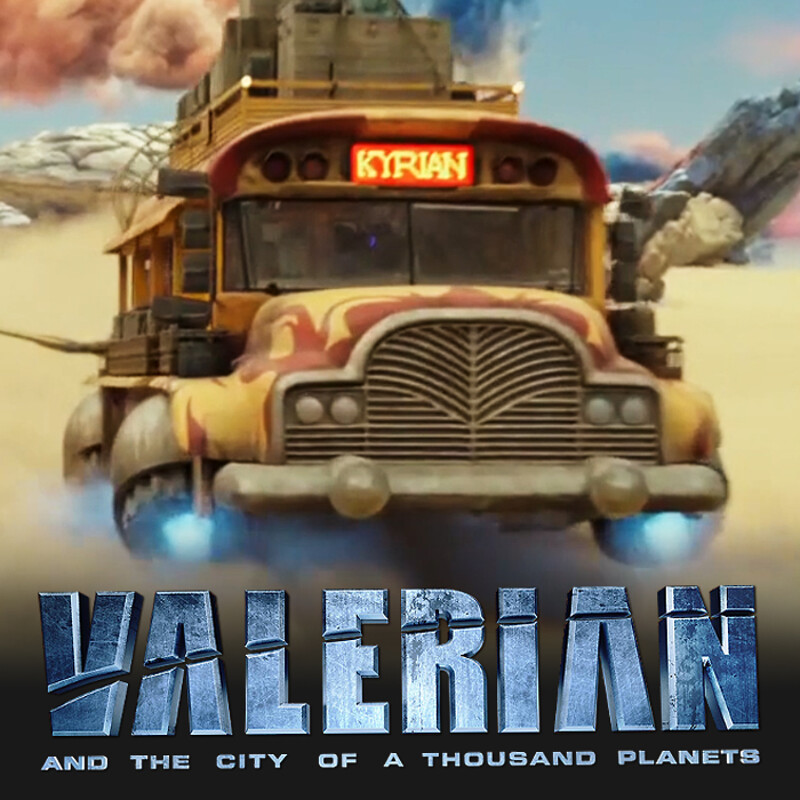