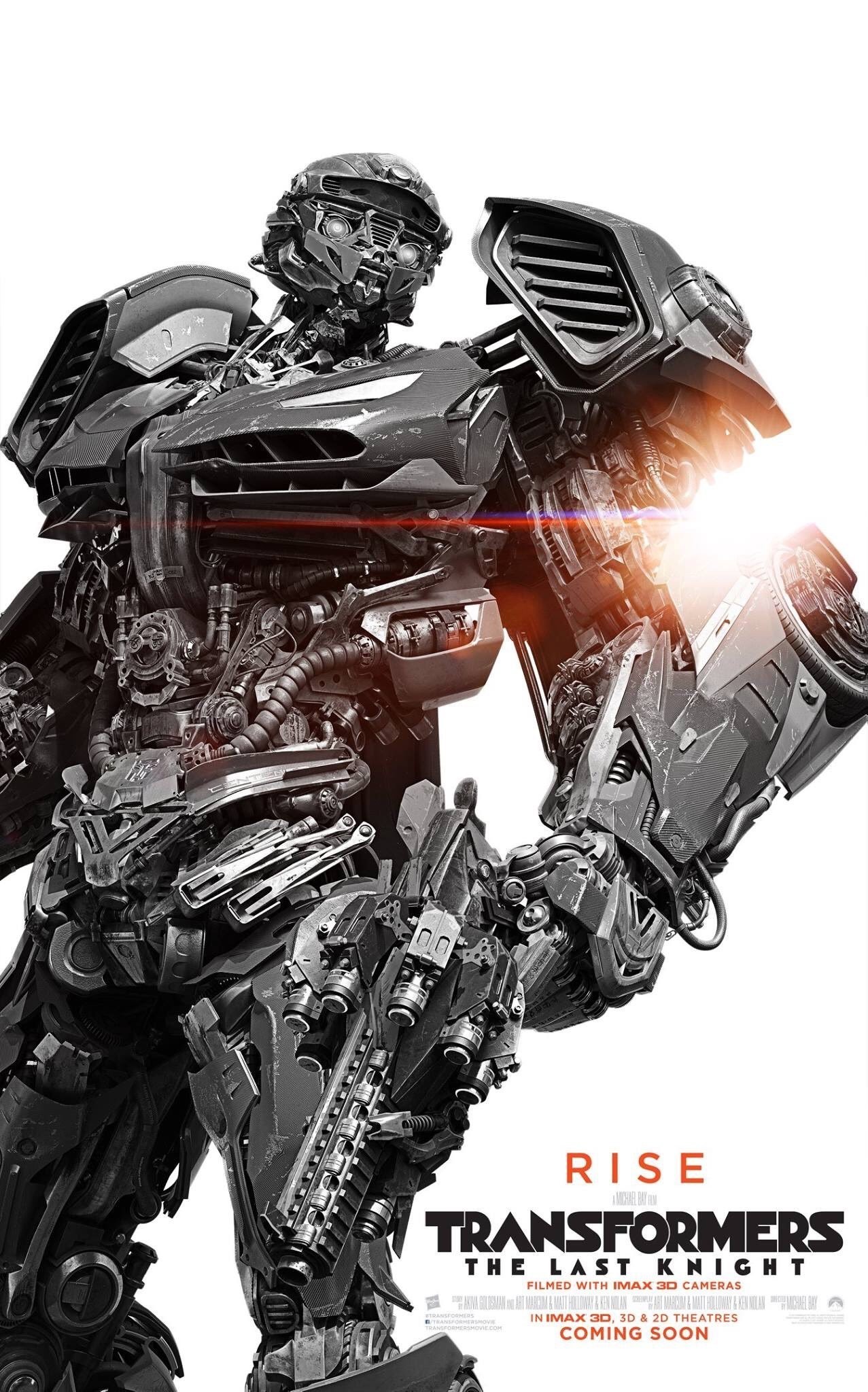 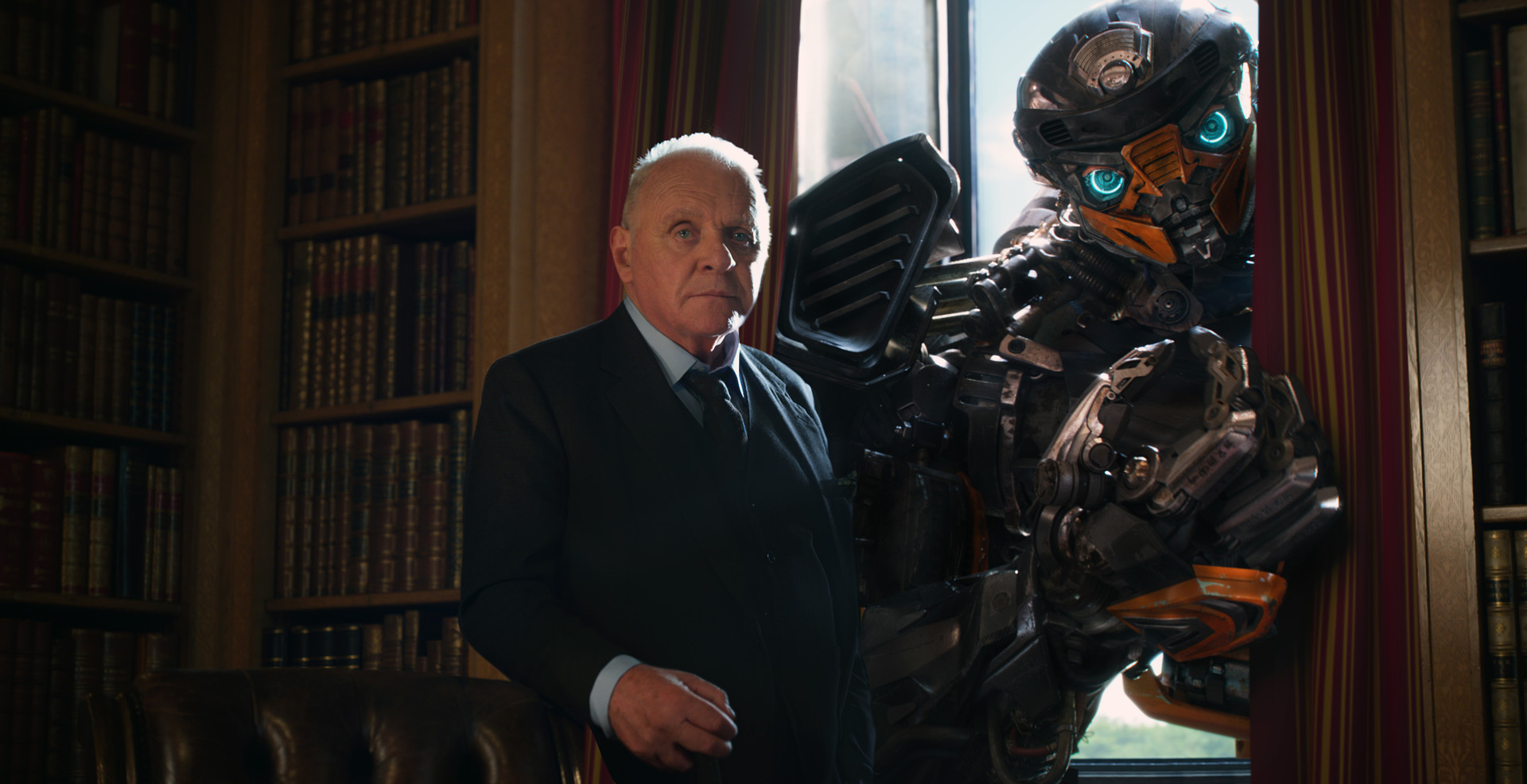 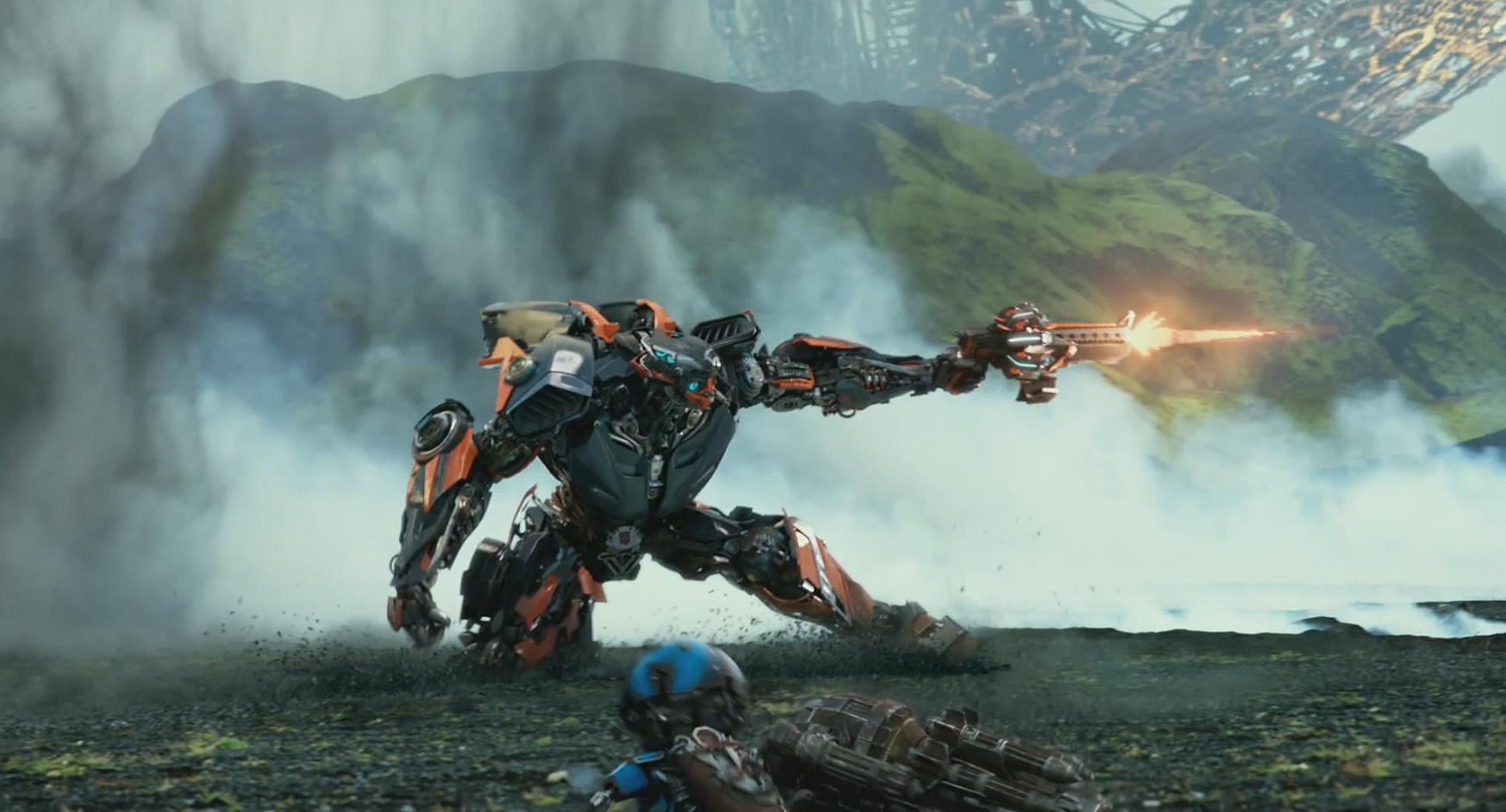 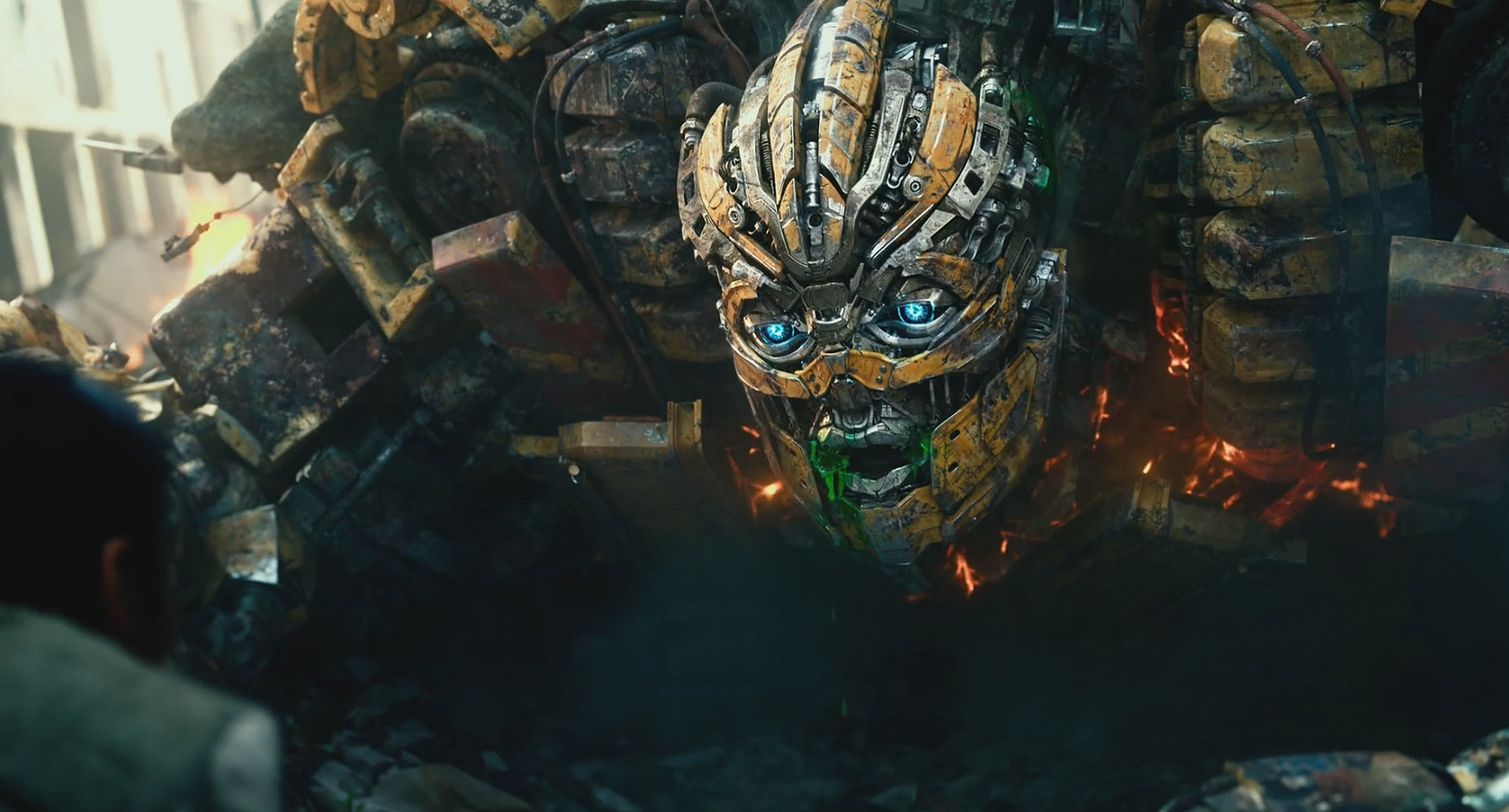 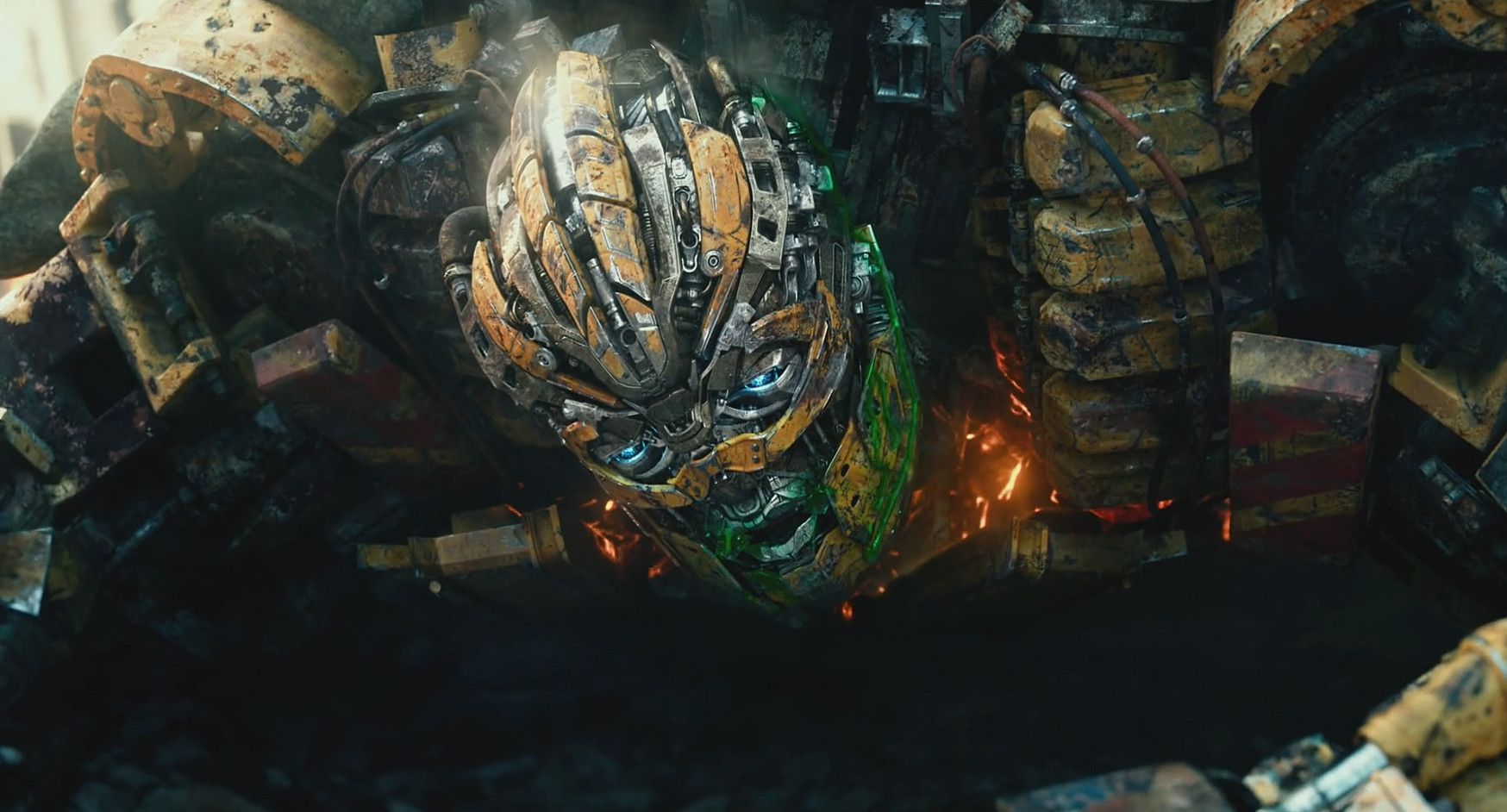 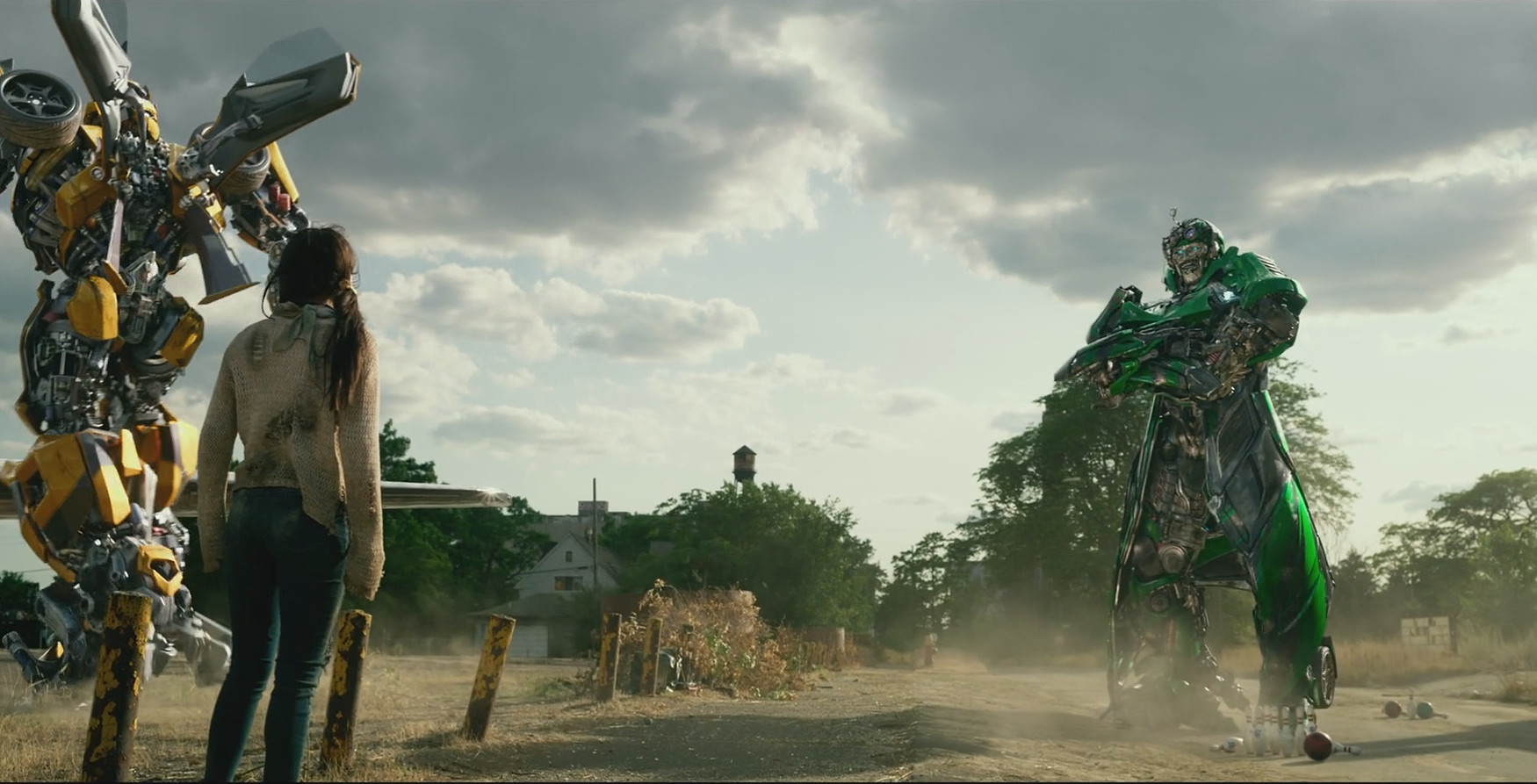 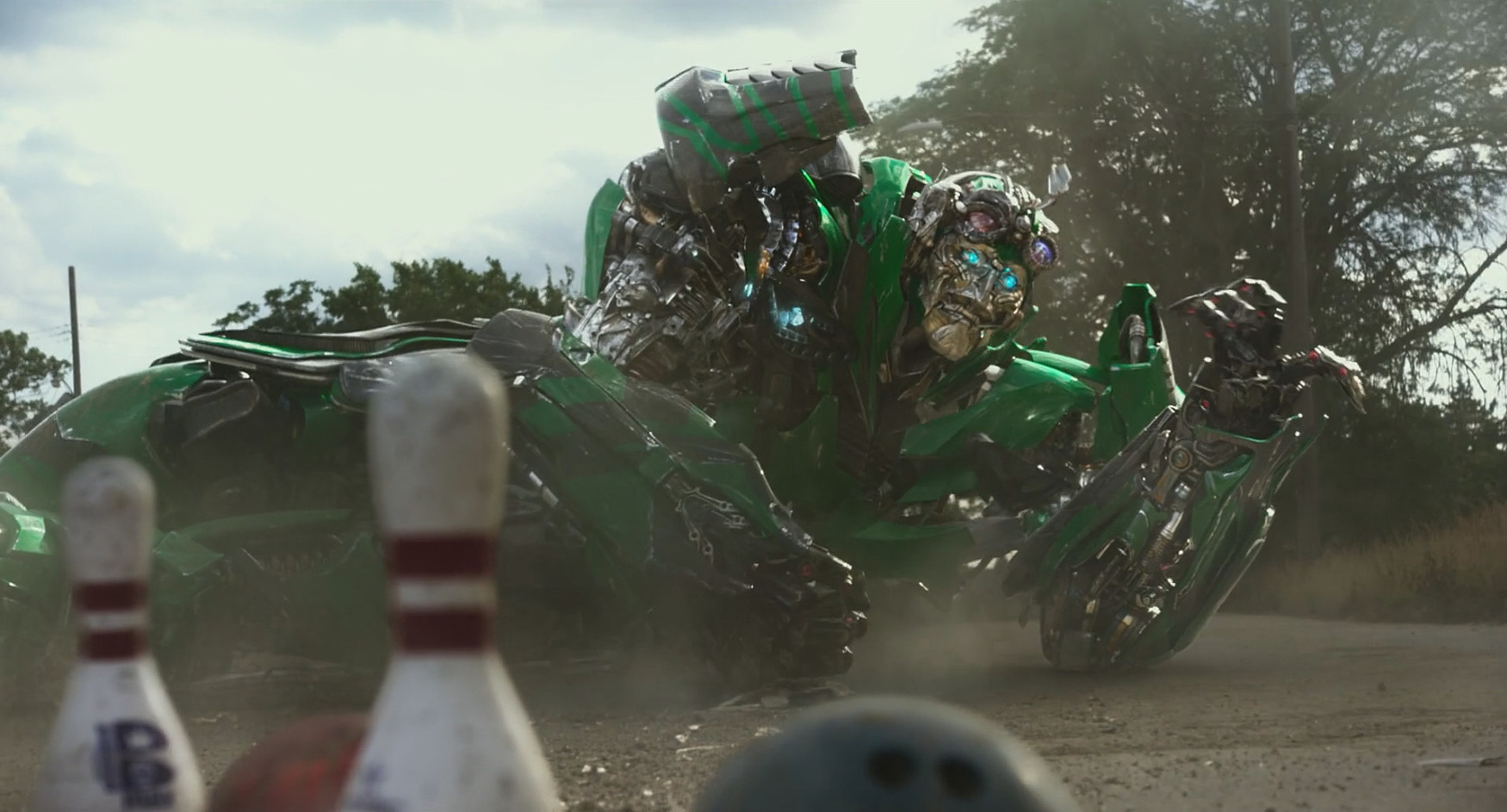 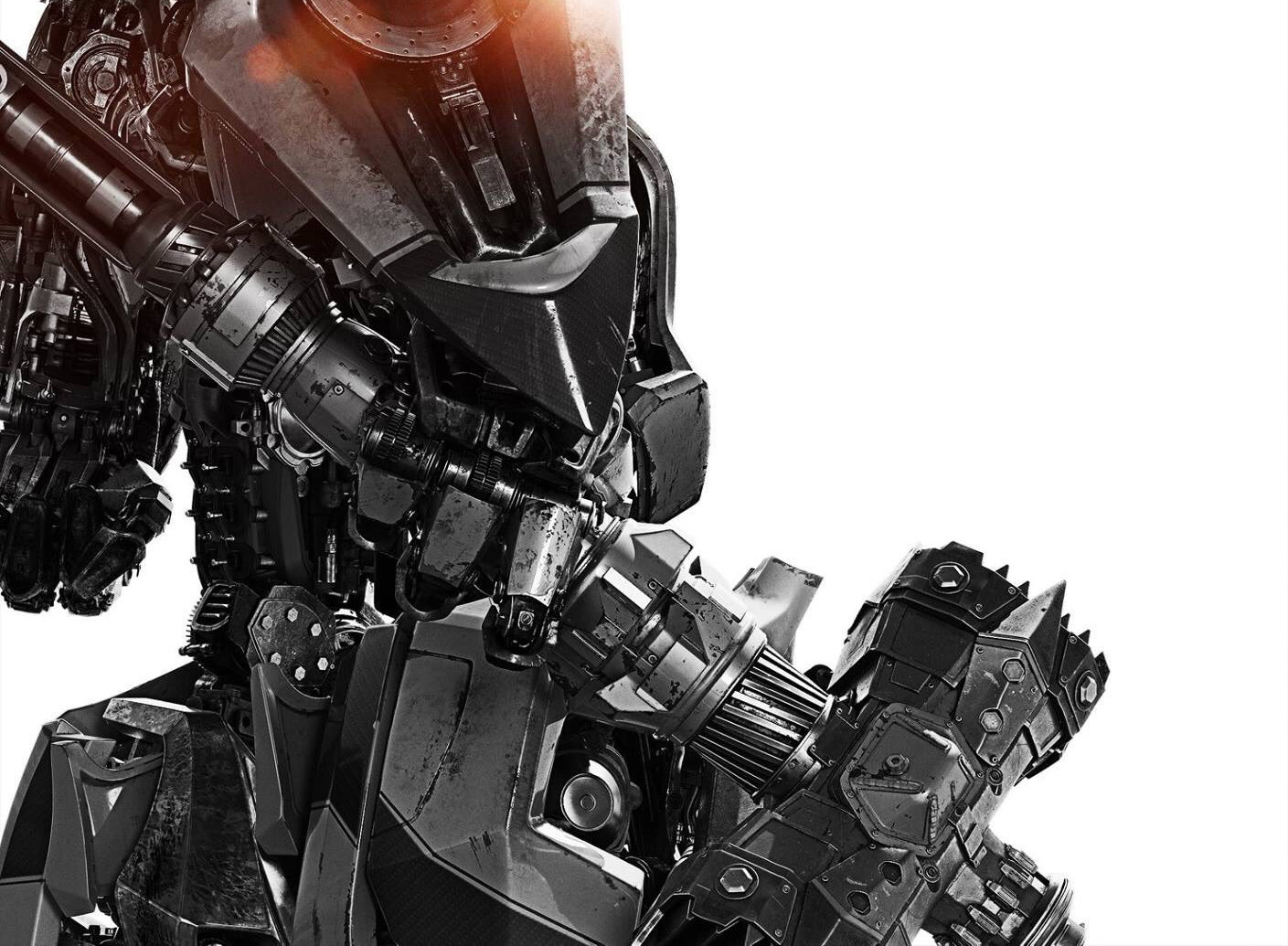 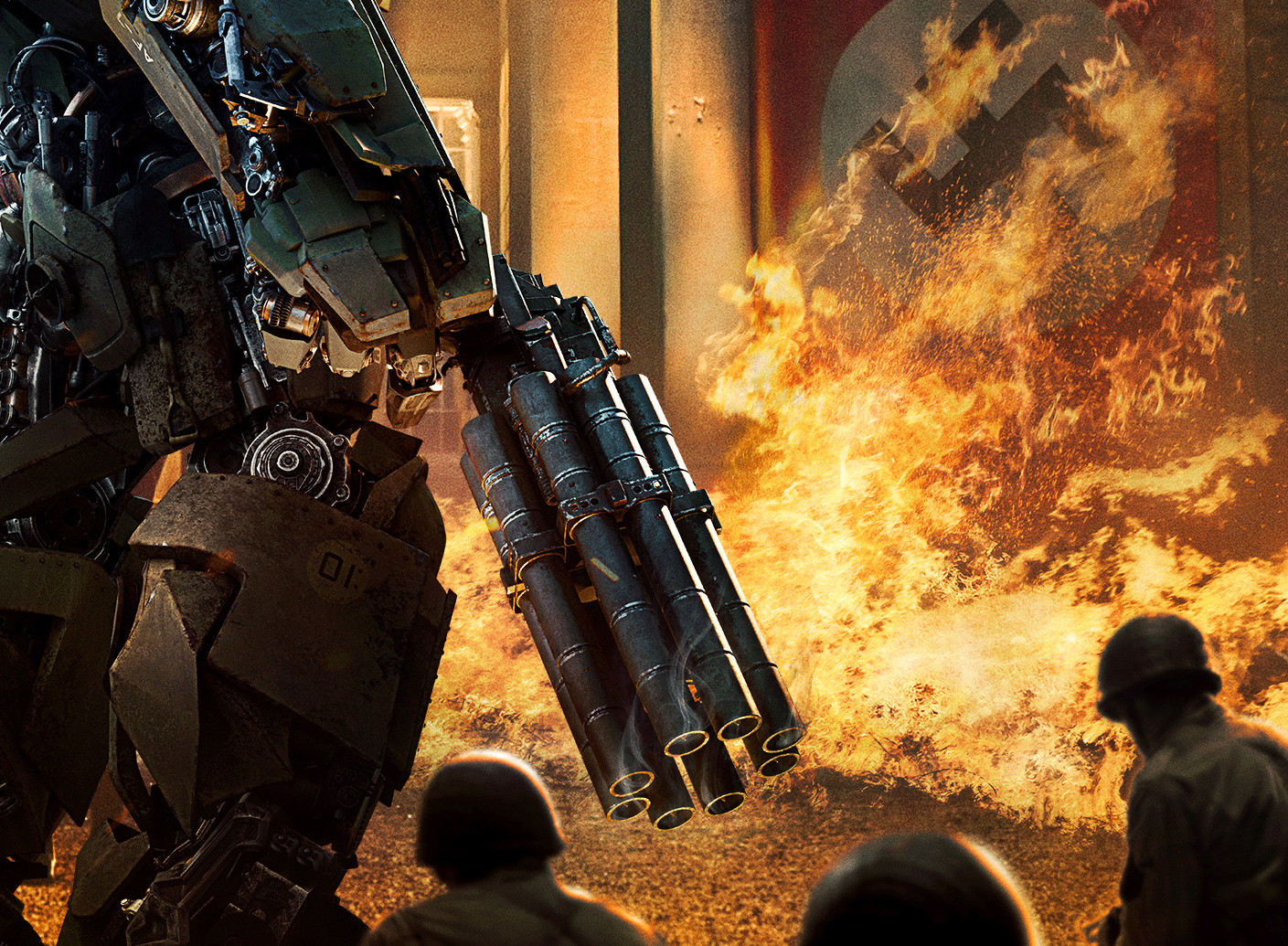 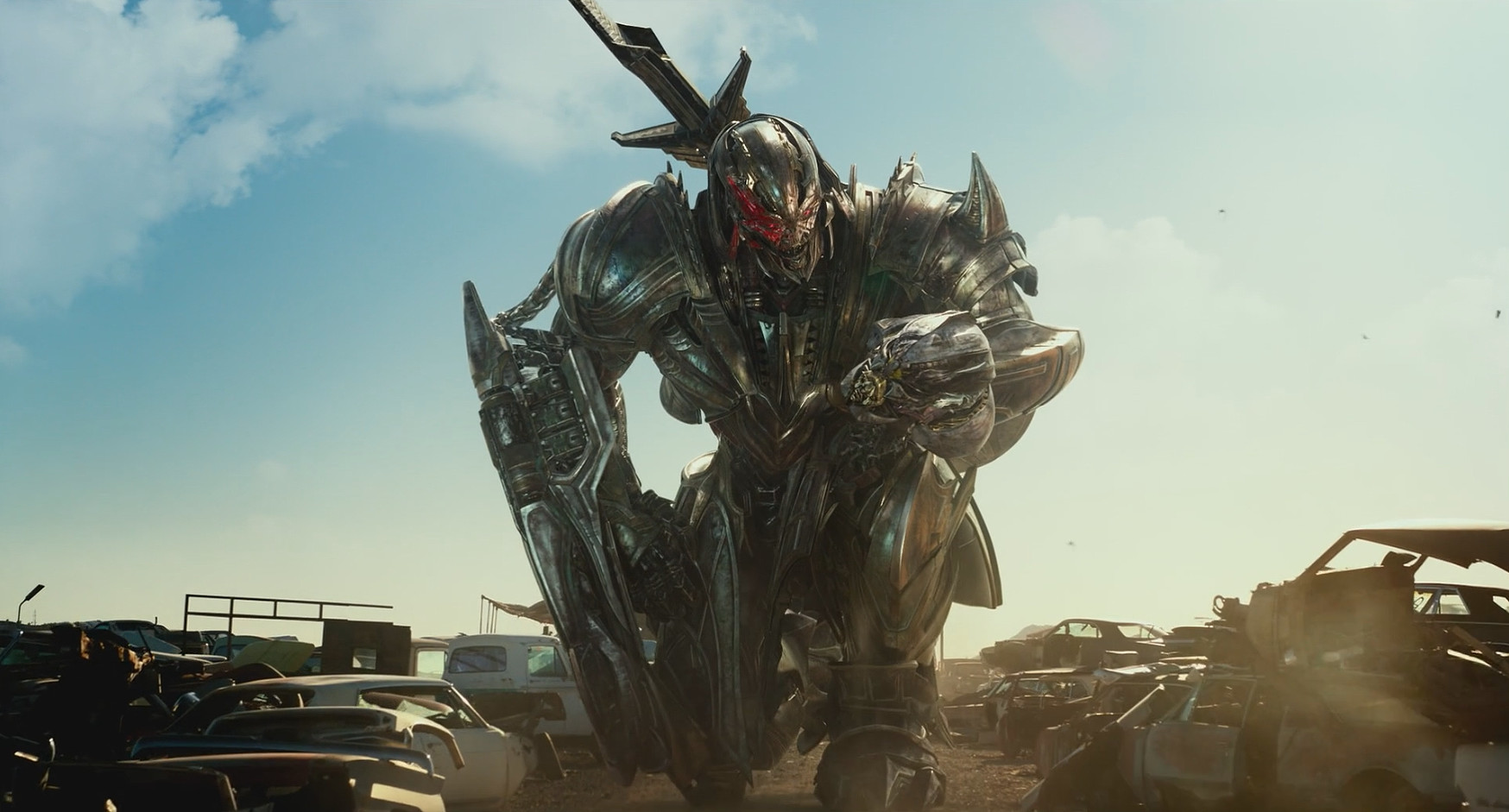 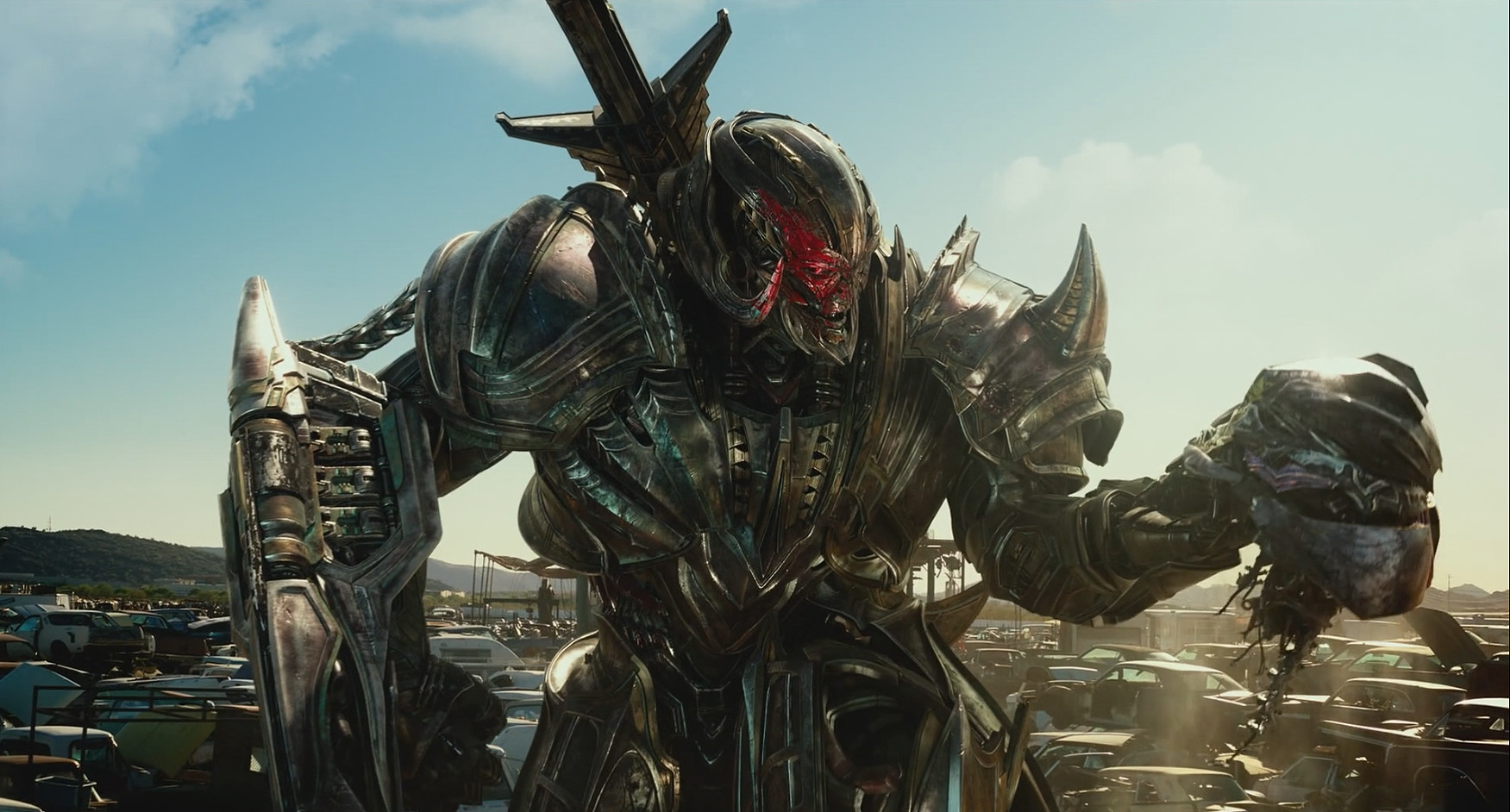 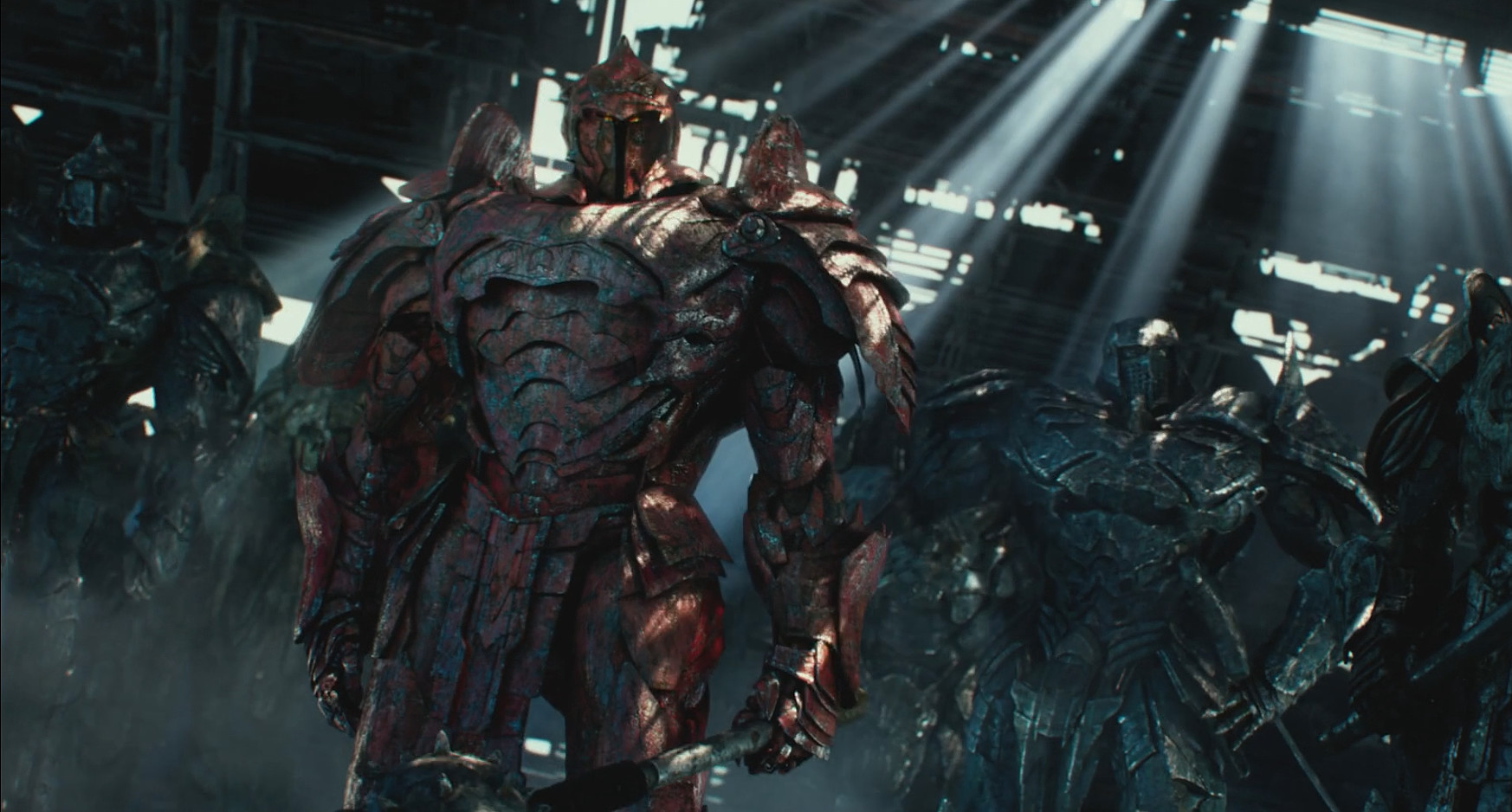 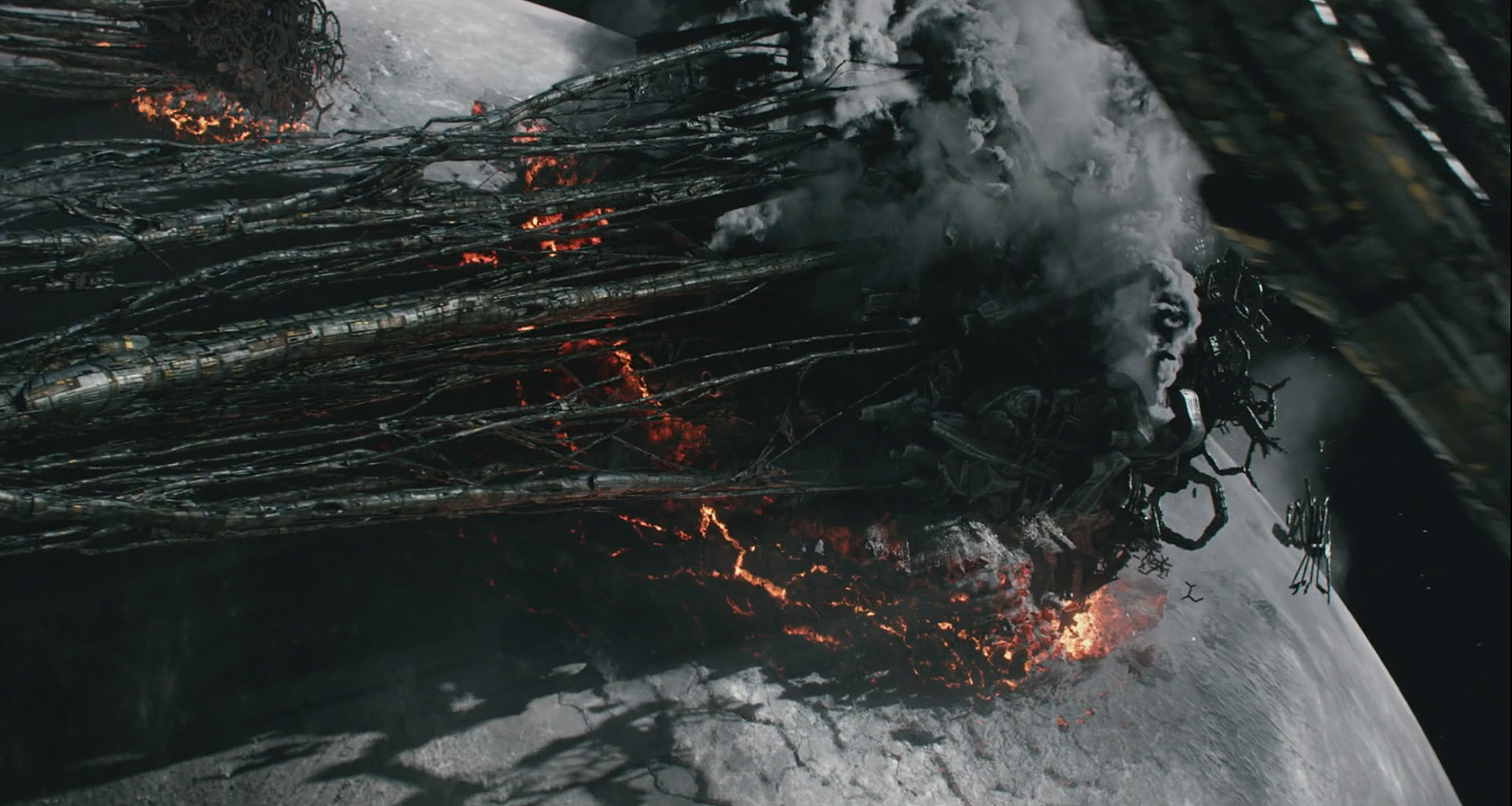 Transformers the Last Knight is out on DVD today so here are all the assets i worked on during my time on the film.

Hotrod - model by me and Gerald Blaise, Texture by Christopher Lee Zammit

Slingshot - Did a mechanics update across most of the robot, original model by Marko Chulev, texture by Kevin San

Megatrons Fusion Cannon - Just the gun, Megatron himself made by Masa Narita

Cyberton - EVERYONE touched this beast at some stage 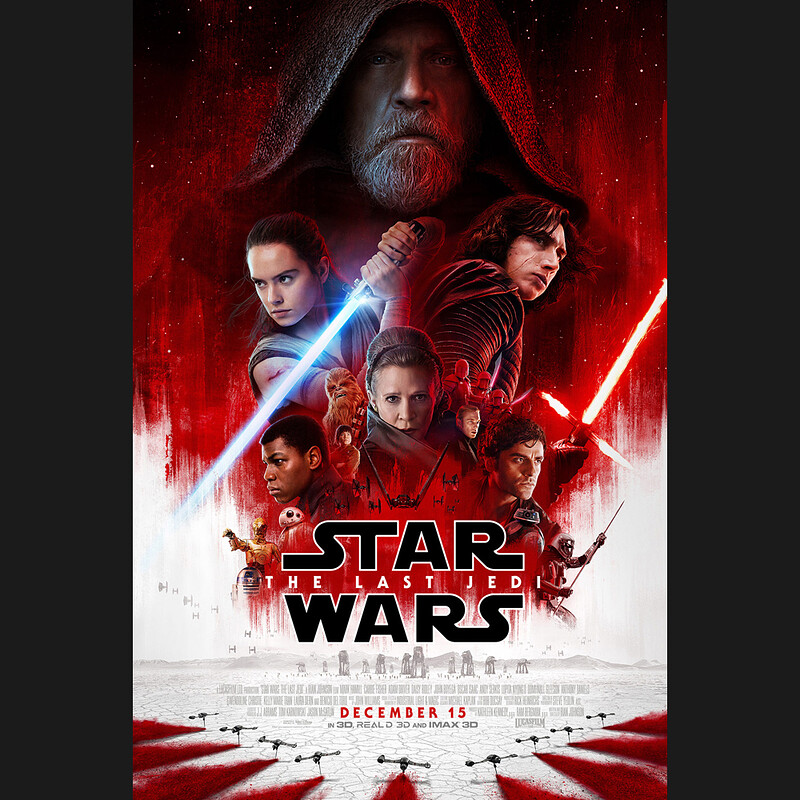 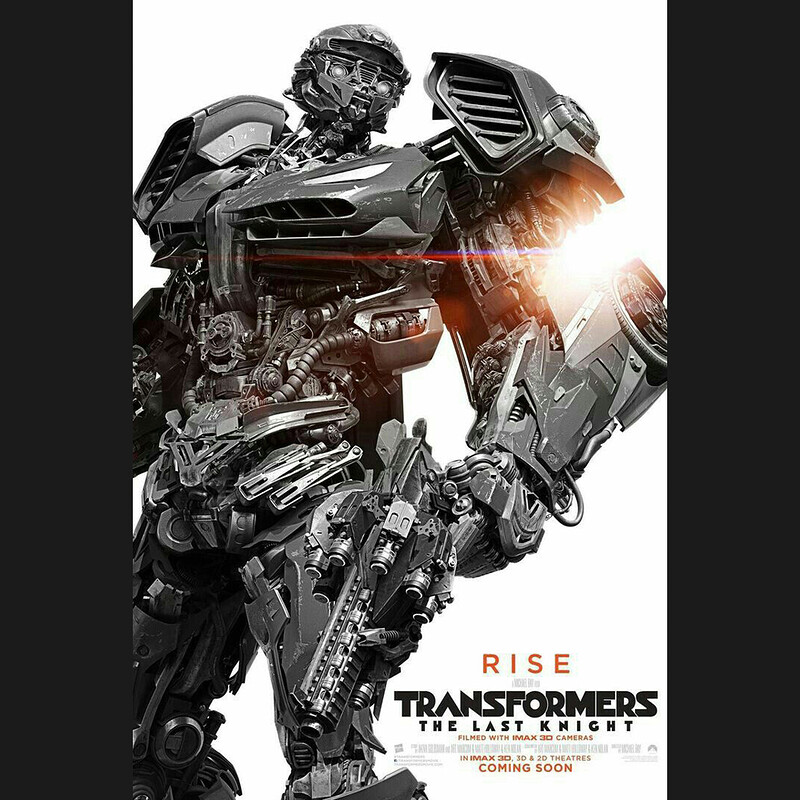 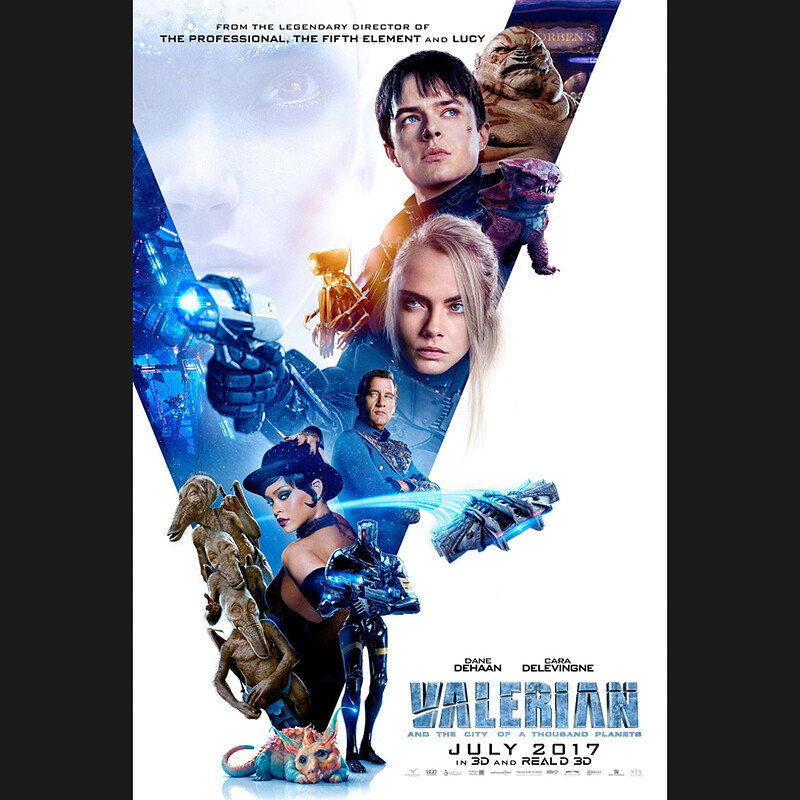