Star Wars: How We Brought Carrie Fisher Back: Inside The VFX - BBC Click (skip to 4s)

ILM Behind the Magic: The Visual Effects of Star Wars: The Rise of Skywalker

I worked on episode 9 for a few months at ILM Vancouver. I modelled the Resistance Transport that unfortunately isnt seen that much in the film but is a very cool design. I was also part of the team that worked on the fleet. It was worked on by many artists. These images are all from the 2 breakdowns that have been released and i included at the bottom 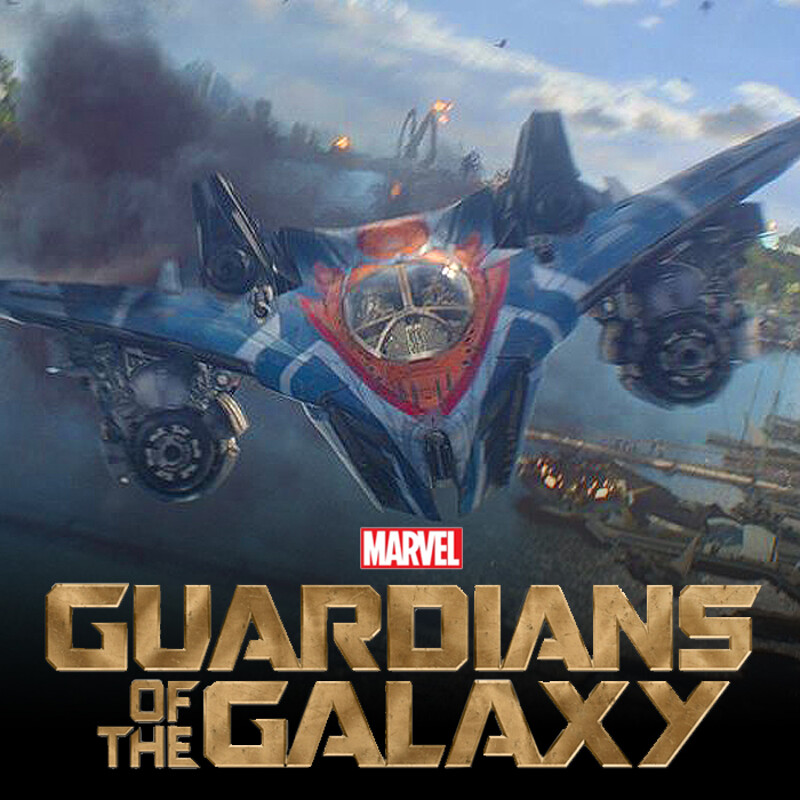 Previous artwork
Guardians of the Galaxy 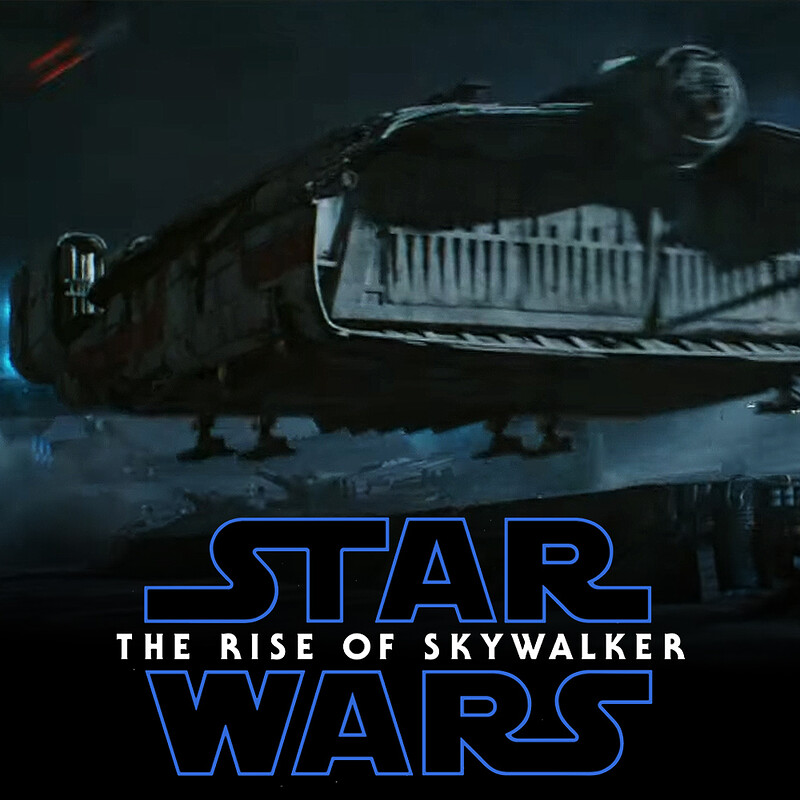